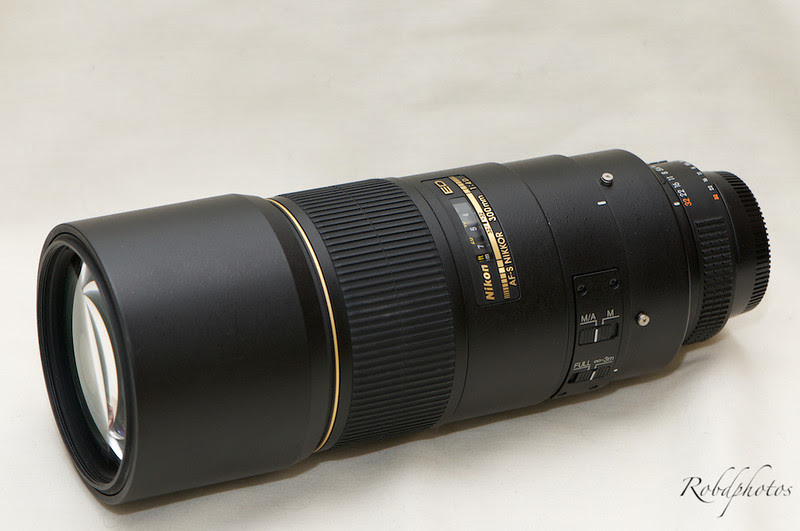 Introduction:
The Nikon AF-S Nikkor 300mm F4D IF-ED was introduced along side the Nikon D1 Pro DSLR back in 2001, as a replacement for the earlier AF 300mm F4D IF-ED. The lens provides professionals and amateurs with an alternative to the bigger, heavier and more expensive AF-S 300mm F2.8G VRII. The current F4 AF-S model uses a similar optical formula to that of the AF model that it replaced, so in terms of optics the two aren't all that different. The AF-S 300mm F4D IF-ED is counted among the professional grade Nikkor lenses, indicated by the presence of a gold ring, and is made in Japan. The AF-S 300mm F4D is an AF-D lens, featuring an internally focusing (IF) Silent Wave Motor (SWM). The lens has a physical aperture ring, which means that it can be used on all F mount Nikon cameras that support AI lenses, such as  older film cameras (even totally manual ones), entry level DSLRs such as the D3100 and top of the line FX cameras like the D3s. The lens also features ED elements to reduce chromatic aberrations. 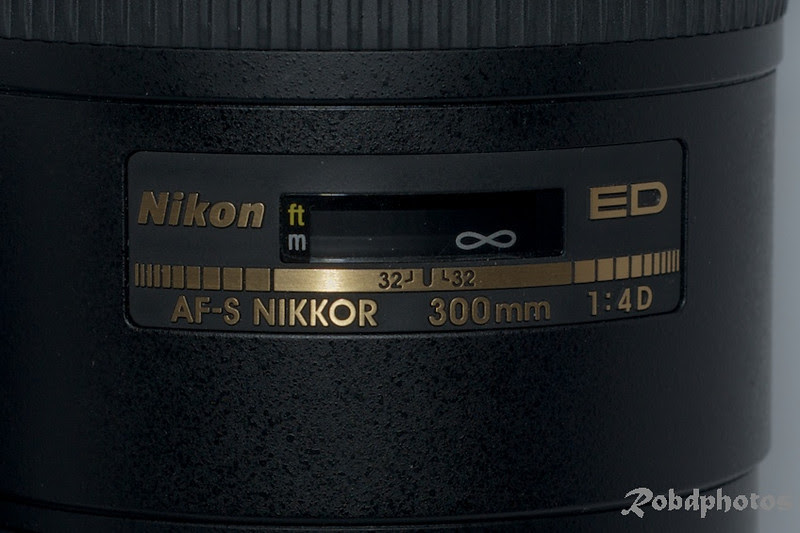 Build Quality,Features and Handling:
The AF-S 300mm F4D IF-ED is a very well constructed lens, the outer barrel is made of metal. The only plastic parts on the lens are the switches on the side, and the aperture ring. The metal build does not make the lens indestructible, but it can handle a few light bumps. You know you are holding a serious chunk of glass due to the weight, which is 1440g. Although the AF-S 300mm F4D IF-ED is a professional grade lens, it does not feature any dust or moisture seals, so shooting in the rain for anything more than a short period of time will require some kind of cover to prevent the ingress of water. If you are shooting in cool conditions (under 10ºC) wearing gloves is almost a must, as the metal surface will draw heat away from your hands.


The lens is comfortable to grip thanks to the crinkle finish on the surface of the outer barrel.  The lens balances well on semi professional cameras like the D300 or D700, and on the Nikon D90/D7000 with a battery grip attached. When used on a smaller body, like the D3100 you might find the combination somewhat front heavy and thus somewhat awkward. If you are shooting from a tripod that is not as much of an issue thanks to the tripod collar. Speaking of the tripod collar, there are plenty of negative reports about it, but in my experience the collar has not been an issue, even with long exposures. The lens can rotate within the tripod collar, allowing you to shoot vertically or horizontally without moving your tripod head. The collar is a little on the stiff side when rotating, even when the adjustment screw is loosened off fully. As a result the lens does not turn smoothly, the way the 70-200mm F2.8G VR does on it's collar.

The built in hood helps to prevent lens flare, and in the process helps to protect the front element of the lens. I like the fact that the hold is built in, saving me the trouble of having to screw it on or from forgetting to bring it! I always use the hood, considering that it takes merely 5 seconds to slide it out into position. I don't use filters on the lens very often so having the hood is all the protection that the lens has most of the time. After over two year of use, nothing has come close to the front element of the lens, thanks to the hood. If the hood was not there, I suspect that there would be plenty of scratches on it by now!

Auto Focus Speed and Accuracy:
Thanks to the AF-S motor, this lens focuses relatively quickly, and quietly. The speed is faster than most upper level consumer grade lenses, such as the 70-300mm F4.5-5.6G VR. There are two focusing modes on this lens, which are changed via the A/M (Auto focus with manual override) and M (Manual Focus only) switch on the left side of the lens body, just in front of the tripod collar. The closest focusing distance is 1.45m to infinity. Below the A/M | M switch there is a focus limiter switch, which changes the minimum distance from 1.4m to 3m. Using the focus limiter helps to increase focus speed on distant subjects, and reduces focus hunting as well.

With the focusing speed of the AF-S 300mm F4D IF-ED you can easily capture larger birds in flight, such as Great Blue Herons, Eagles, Hawks, and such other birds. Auto focus performance with teleconverters can be a little hit and miss. In good light there are no problems, but in lower light conditions hunting becomes common if you don't use a cross type AF point. Due to the reduction in light and auto focus speed, I wouldn't want to use a the TC17E or TC20E II or III. I have only used the Nikon AF-I TC14E, which slowed the speed down, but not too much for most large birds. From the professional reviews that I have read it is unwise to use the TC17E or TC20E II or III with this lens, unless you don't mind manual focusing.

Image Quality:
Sharp, even wide open at F4. Image quality from this lens is a big step up from consumer grade lenses like the 70-300mm F4.5-5.6G VR. At F4, this lens is one of the sharpest lenses in Nikon's telephoto lens lineup. It has even been said that this lens gives similar performance to the more expensive AF-S 300mm F2.8, when both are used at F4. I haven't seen any side by side testing to prove that though, so take that comment with a grain of salt (as I do). Colour, and contrast are great, right out of the camera, which is good because it saves you time when you are trying to tweak the photo later. The resolution this lens produces, with a 12MP DX sensor, such as on the D300(s) or D90 is amazing, and gives you lots of room to crop images as needed. You will see chromatic aberrations when shooting with the lens at F4, but it is the type that you can easily remove in post processing, so it is not a big deal. Once you stop the lens down to F5.6 there are no noticeable chromatic aberrations.

Sample Images:
I could talk about image quality all I want, but I think showing actual images tell the real story. The images posted here were taken either with a Nikon D80 or Nikon D300. Click on images for higher resolution sample. 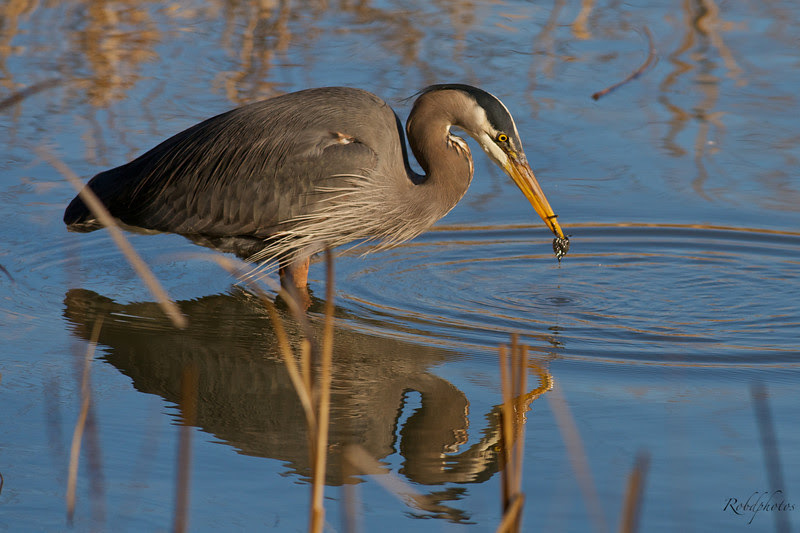 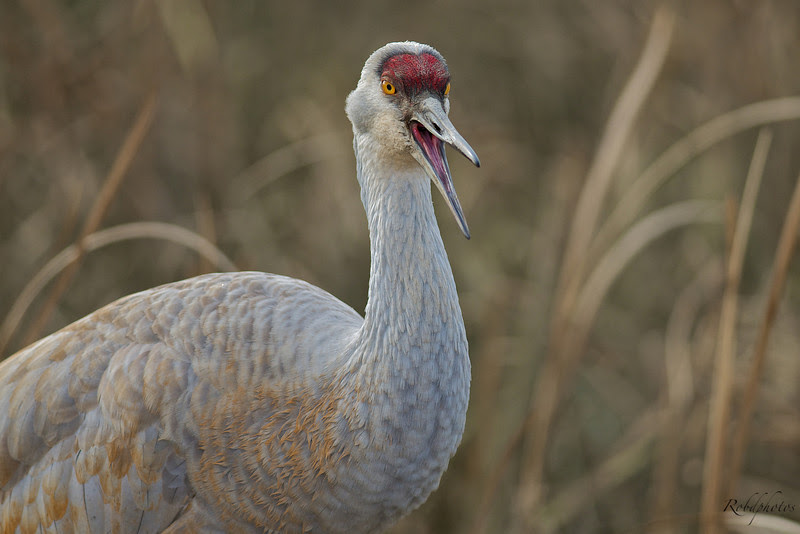 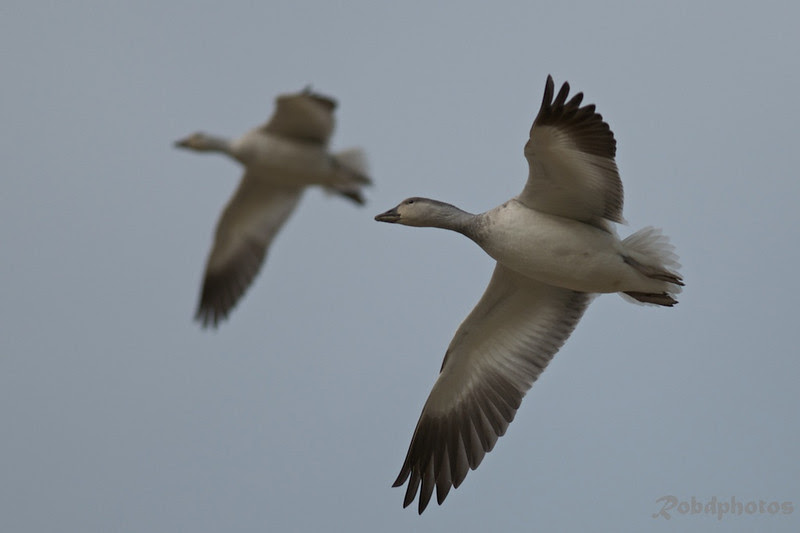 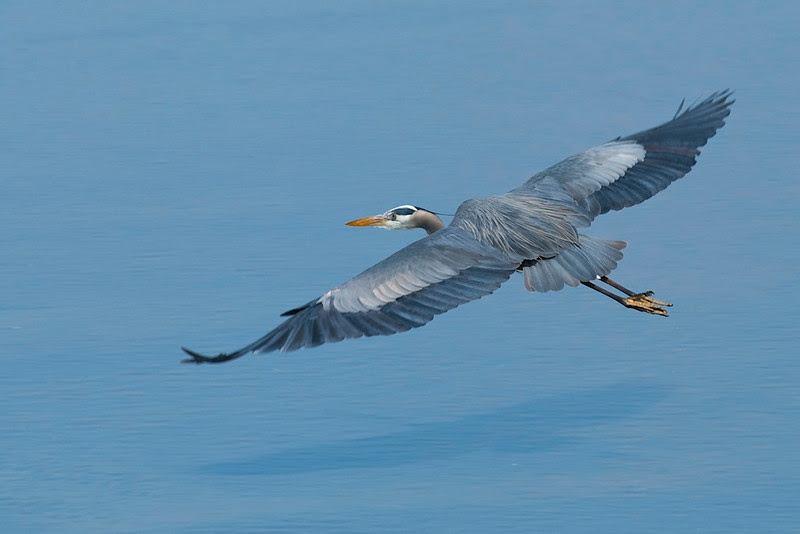 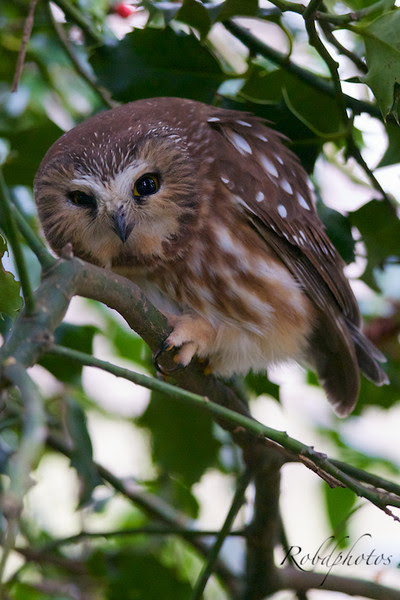 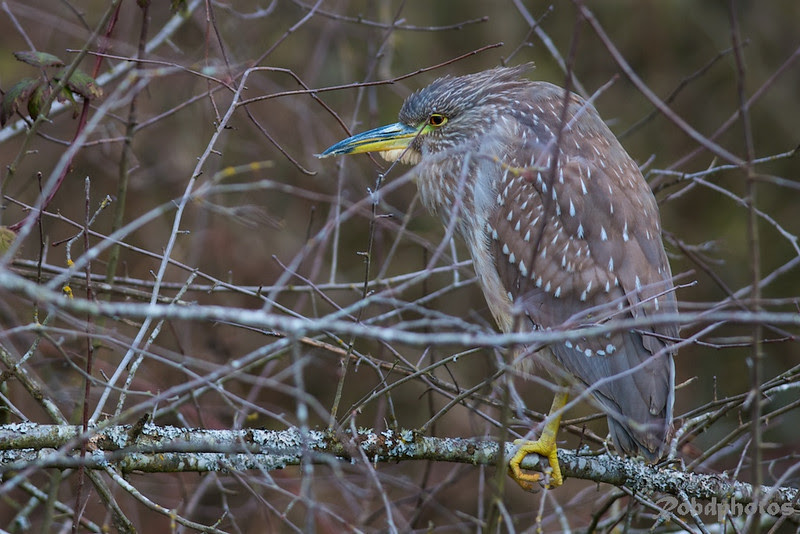 Conclusion:
The Nikon AF-S Nikkor 300mm F4D IF-ED is a very high performance telephoto lens, and in some ways is a bargain for the current price. The professional build, reasonably fast auto focus speed and image quality make it a good option for demanding amateurs, and professionals who do not want to carry heavier F2.8 telephoto lenses into remote areas.

The AF-S 300mm F4D IF-ED does not have VR, which would be a good addition, if and when Nikon decided to update it. Without VR this lens is tripod bound in all but good lighting conditions, unless you don't mind bumping up your ISO into the 1600+ range. There are a few other, minor, down side to this lens, first, it has no dust or moisture seal, and secondly it would be nice if there was a rubber grip on the lens to hold it with. The metal construction is all well and good, but in cool conditions you'll want to wear gloves as a result.

Pros:
- Sharp wide open
- Light wight (compared to F2.8 options)
- Not so expensive that it locks out amateurs from buying it
- Excellent build quality
- Good bokeh (for subjects with decent separation from the background)
- 1.45m minimum focusing distance (which is good for a lens of this type)
- Focus Limiter for faster auto focus on distant subjects (3m - ∞)

Cons:
- Chromatic aberrations wide open
- No VR (Vibration Reduction), although this isn't needed if you shoot from a tripod
- No dust or moisture seal, but it can survive some rain


In addition this lens pairs up nicely with 1.4x teleconverters.
Review of the Nikon AF-I TC14E along with this lens.
Posted by Robert Disney