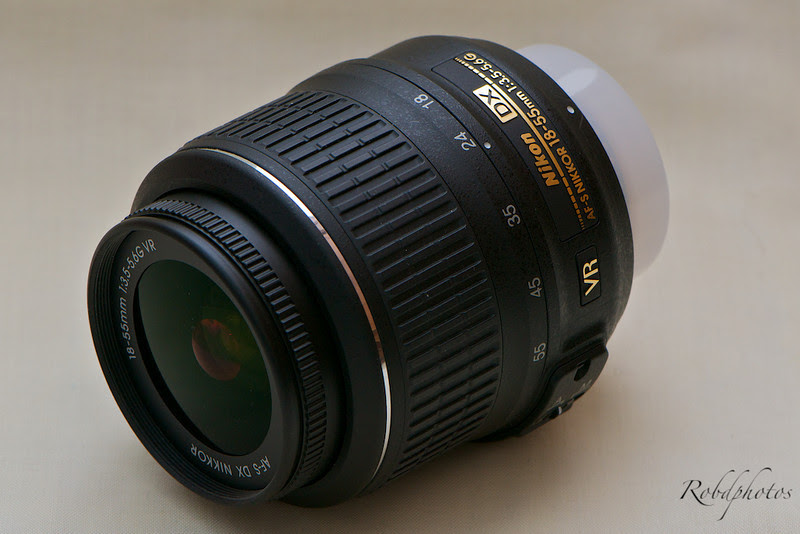 Build Quality and Features:
The lens body is made completely of plastic, including the lens mount. The construction is not of the highest quality, and of all the modern lenses that I've had the chance to test it feels like one the cheapest. Some parts of the body of the lens, specifically behind the zoom ring, are a little squeaky when pressure is applied, but that seems to vary, as other copies that I've handled in camera shops do not have this issue. Of course the advantage of an all plastic construction is weight (only 265g), which is only 65g heavier than the AF-S 35mm F1.8G DX prime lens (which has a metal lens mount). The other advantage is cost, which is around $169 Cdn, or approximately $100 Cdn when included with a camera. 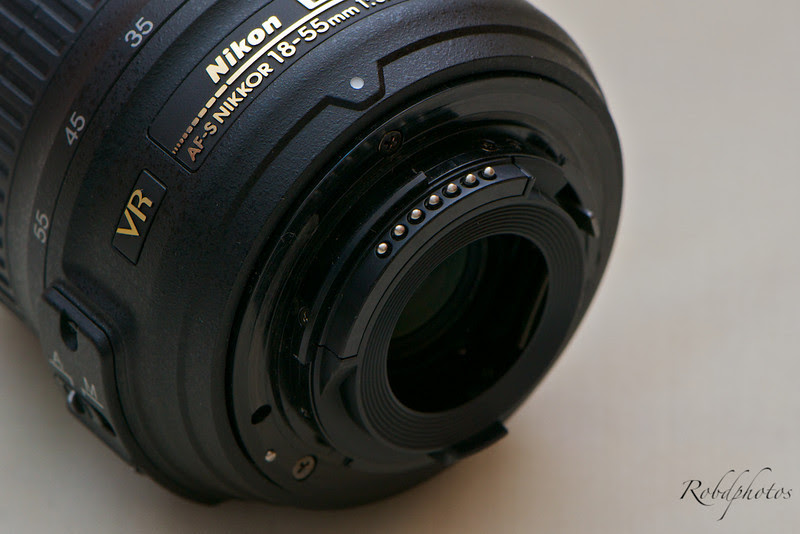 The lens has two switches on the side, the first of which (A | M) is used to switch between auto focus and manual focus. The 18-55mm VR does not have auto focus override like higher end AF-S lenses, so if you want to manually focus you must push the switch to the M position. If you do not, you will damage the auto focus motor! 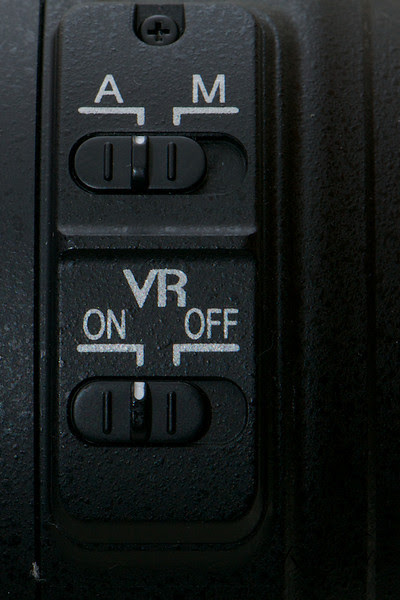 The purpose of the second switch is clear, turn VR (Vibration Reduction) on or off. Note that VR is only designed to compensate for camera movement, and not movement of your subject. 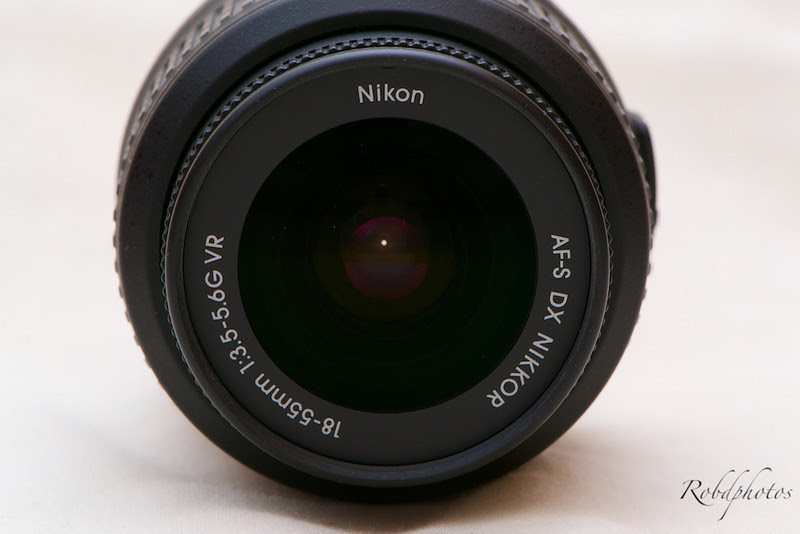 The front element of the lens rotates while focusing, as it does not focus internally. When the camera is auto focusing do not grab the manual focusing ring! When the camera is set to manual focus you can turn this focusing ring as needed to achieve focus. The focus ring doesn't move very far, but on my copy the ring turns smooth and so I had no trouble focusing manually on the rare occasions that I did so.

The zoom ring is not overly stiff or loose, in fact I was rather in impressed with how smooth the ring turns. The zoom ring itself is covered with a rubbery plastic that makes gripping the lens easy. Due to the design of the lens the length changes as you zoom, with the shortest position being between 24-35mm. When zoomed to 18mm or 55mm the barrel extends.

Auto Focus:
The Nikon 18-55mm VR hosts a AF-S (SWM = Silent Wave Motor) focusing motor, which means that it will work with all Nikon DSLR cameras. Focusing speed is not overly fast, about half as fast as the Nikon 35mm F1.8G. The focusing motor in the 18-55mm VR is very low end, which is expected, considering the price. The lens focuses from 28cm to infinity in 2 seconds, which sounds fast, but in fact it is on the slow side. I did not have any focusing issues while testing the lens, and focus accuracy was respectable under normal conditions. In low light the lens can hunt for focus, but if you turn on the auto focus assist beam on your camera (or SB-700 or SB-910 external flash) that wont be an issue.

Image Quality:
The price of this lens tells some of the story, but not all of it. Don't expect to get super sharpness across the enter frame wide open at any position of the zoom range, but stopped down the 18-55mm VR does okay. From what I've seen the 18-55mm VR out performs the Canon 18-55mm IS in terms of resolution and ability to capture detail. To be honest I was surprised to get the kind of sharpness and overall image quality that I was able to get out of this lens. I could talk about the lens all I want, but I think images tell the story at lot better than words. Some of these images were taken at high ISO sensitivities, short shutter speeds and with VR turned on to show the value of VR with this lens. 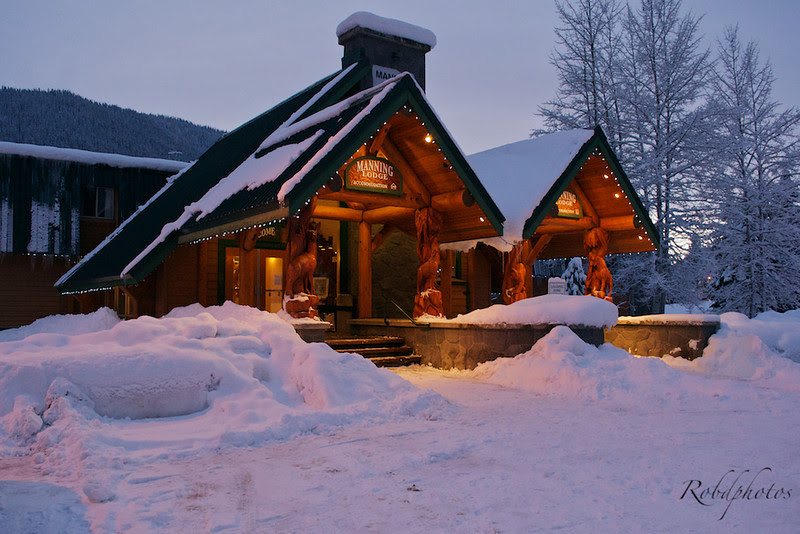 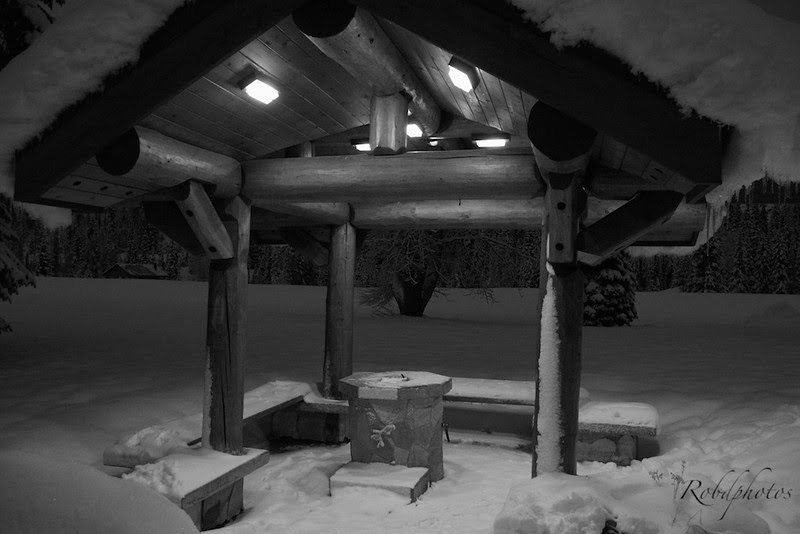 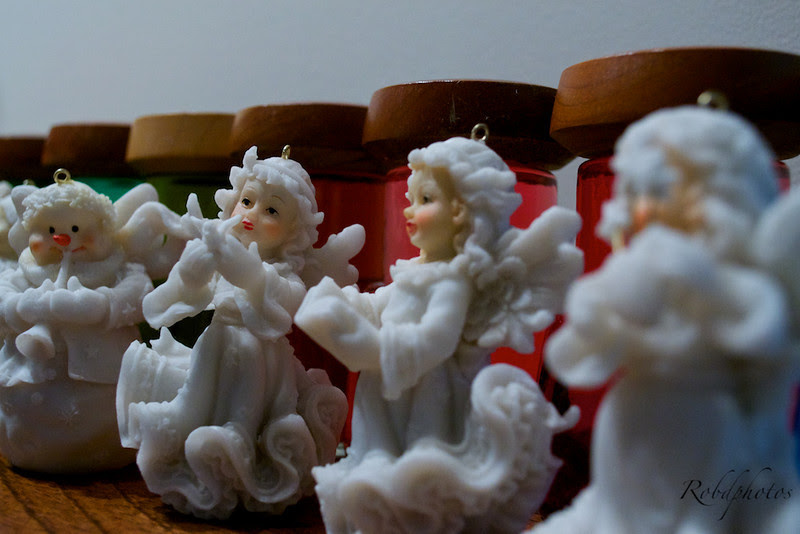 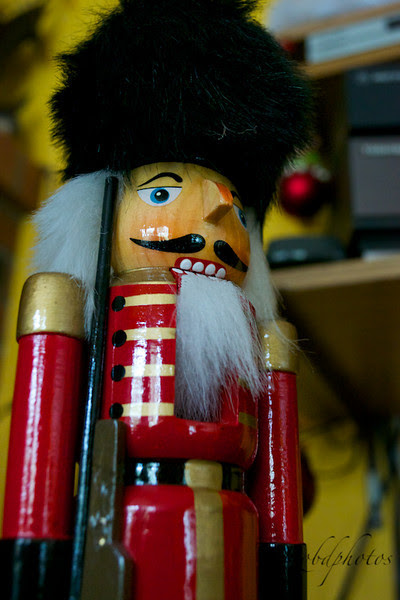 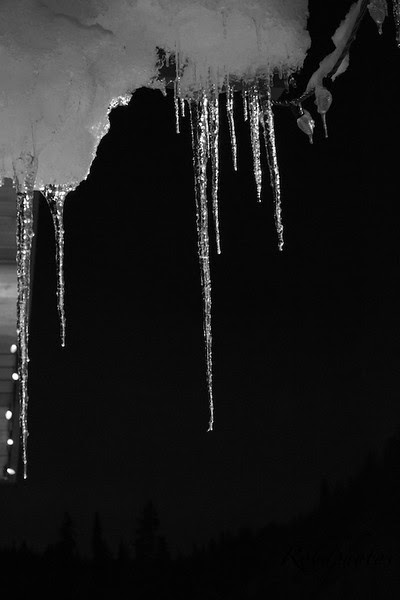 You will notice chromatic aberrations and barrel distortion at various positions of the zoom range, but neither of these issues are a big deal in the modern age. The chromatic aberrations and barrel distortion can be corrected in camera automatically, if you are shooting jpegs with modern Nikon DSLRs. If you are shooting RAW, most photo editing software can remove or otherwise deal with these issues. For more samples, visit my Nikon D3100 Image Sample Gallery.

Comments and Conclusion:
The Nikon 18-55mm F3.5-5.6G is a low cost lens that is perfect for first time photographers who do not have the cash to buy higher end lenses. While the 18-55mm VR may not have the best optics, it is one of the better kit lenses on the market today in terms of image quality. The build quality of the lens is not stellar, but considering the cost you cannot expect much else.

I was not expecting the 18-55mm VR to perform as well as it did, in terms of sharpness and resolution. After a short time using the lens I got the feeling that it out performs the Canon 18-55mm IS and earlier Nikon kit lenses, although not by much. The lens may not have a fast aperture range, going from F3.5 at 18mm to F5.6 at 55mm, but the VR feature of the lens allows you to shoot at extremely long shutter speeds, particularly at the wide end, so don't count it out if you are a first time Nikon DSLR buyer.