Introduction:
The Nikon AF 28-105mm F3.5-4.5D was kitted with a number of film cameras during the late 1990's, but was mostly ignored during the early 2000s because the focal length is not well suited for use on a APS-C cameras (Nikon DX DSLRs). With the release of the D3 in 2007 a demand for light weight travel zooms that worked with FX (35mm frame) cameras returned. Nikon's only offerings at the time came in the form of the 24-120mm F3.5-5.6G VR, which had a poor reputation for various reasons. 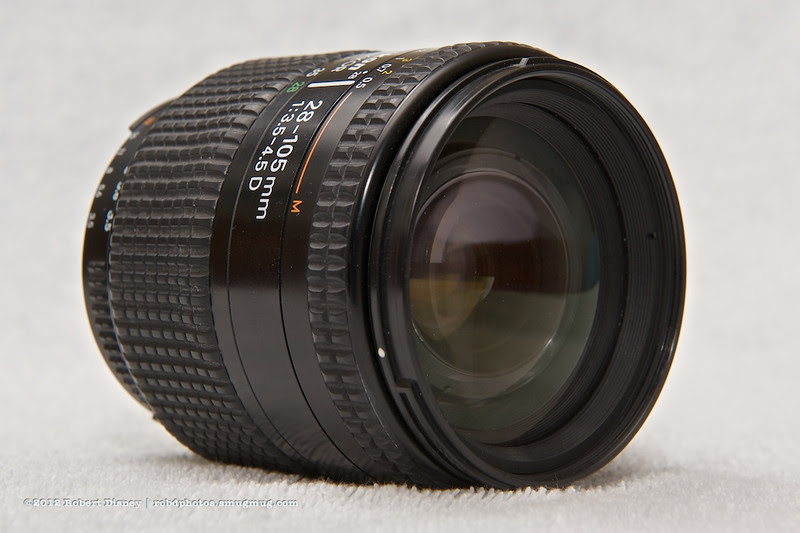 Build Quality Handling and Features:
The AF 28-105mm F3.5-4.5D IF body made of plastic, but inner barrel is made of metal, as is the lens mount. The lens is well constructed, the plastic is tightly assembled, and the inner barrel shows no sign of wobbling. Zoom creep is not an issue with this lens. The lens does not feature any dust or weather resistant seals, so a cover of some kind is recommended for wet weather shooting.

The zoom ring is a little on the tight side between 28mm and 50mm, but after that it turns smoothly. Note that the inner barrel of the lens does rotate while zooming, which makes using a circular polarizer a bit of a pain. The manual focus ring has a very short movement range, making manual focus an extremely difficult task.

The AF 28-105mm IF has a macro mode between 50 and 105mm, although it is not true macro lens. You can focus very close to your subject (1:2 reproduction ratio), but the front element of the lens needs to be almost right on top of the subject at this focusing range. To use the macro mode simply zoom the lens anywhere between 50-105mm, flip the macro switch and focus as needed. Do note that when the lens is in the macro mode you cannot zoom wider than 50mm. To zoom wider focus on something 0.5m or more away, and return the macro switch to the normal position.

Auto Focus Speed and Accuracy:
The AF 28-105mm IF focuses very quality thanks to the limited travel of the internally focusing design. The short travel of the focusing ring, which rotates when focusing, may be painful for manual focus, but leads to extremely fast auto focus. This is one of the fastest focusing screw driven lenses that I have used to date. Focus accuracy seems to be good, with no front or back focusing issues. Focus is somewhat noisy, but that is normal for a screw driven lens. Thanks to the extremely fast auto focus, the noise is not overly obtrusive.

Image Quality:
Image quality is average, as can be expected for a kit grade lens. Sharpness from 28-85mm is good wide open, but gets a little soft by 105mm. Stopping the lens down by one stop at any given focus length seems to ensure sharpness is improved. F8 to F13 shows the maximum sharpness. F16 and beyond shows some softening and loss of resolution due to diffraction.

Colour and contrast are average for a lens of it's class, it is nothing special in that regard. I don't have the lens hood, so that could be effecting contrast and colour to some degree. The lens does not seem overly susceptible to flare, even if the sun is directly in the frame. There are signs of vignetting wide open at all positions of the zoom range, but the amount is not overly noticeable. In any case vignetting is easily correct in post processing or using Nikon FX cameras vignetting control. Barrel distortion is noticeable at 28mm, but is almost gone by 35mm.

Chromatic aberrations are present, but not a problem. In any case CA does not seem to be field relevant with this lens, especially if you stop the lens down a little for maximum sharpness. Bokeh is a little harsh, due to the lack of rounded aperture blades. Due to the large maximum aperture bokeh is not very pleasant until 85mm and beyond. Even between 85-105mm the lens is at F4.5, so the subject has to be somewhat close to get the best bokeh. In a pinch you could use this lens for portraits, but there are better lenses for that purpose.

Image Samples:
All Samples were taken with the lens on a Nikon D700 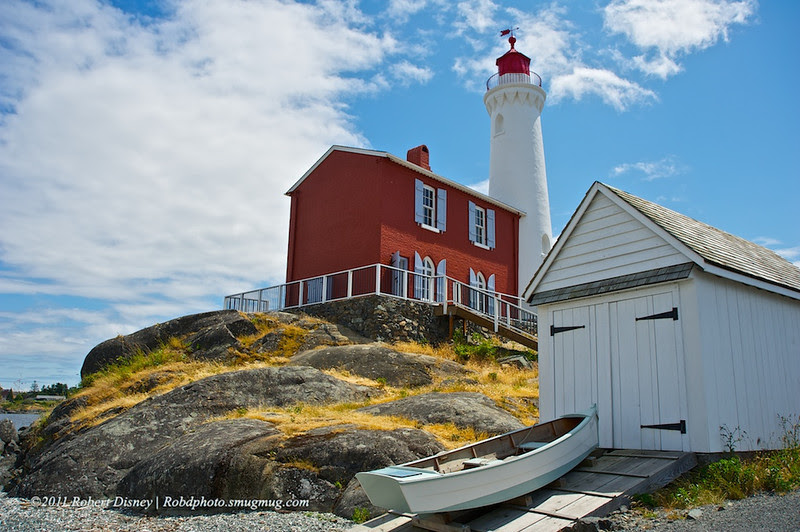 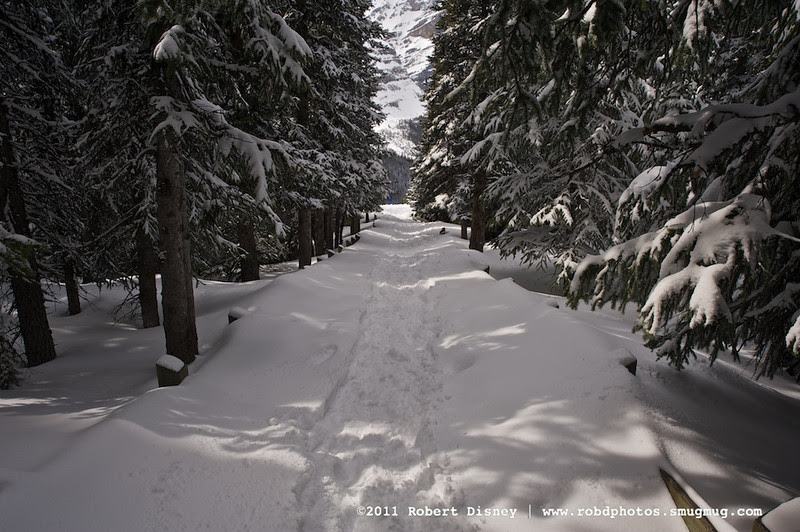 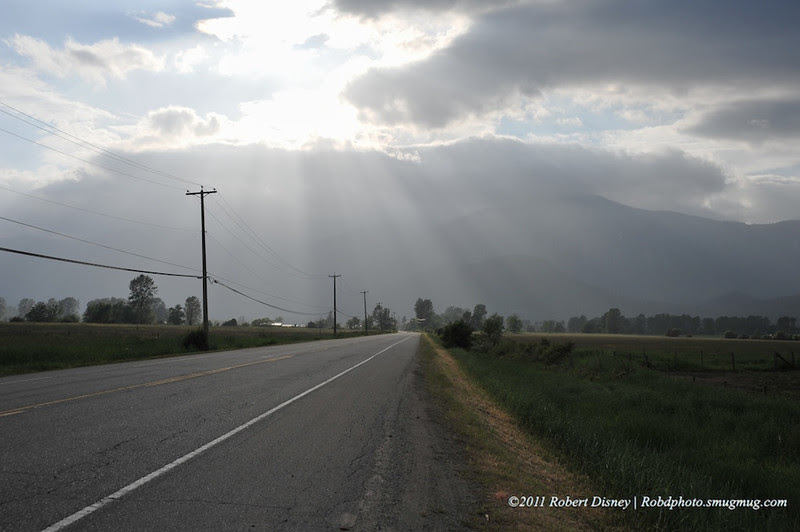 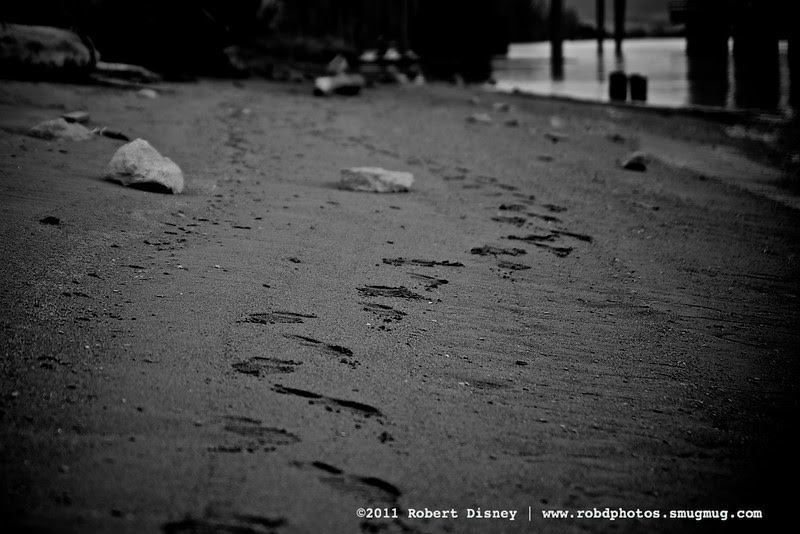 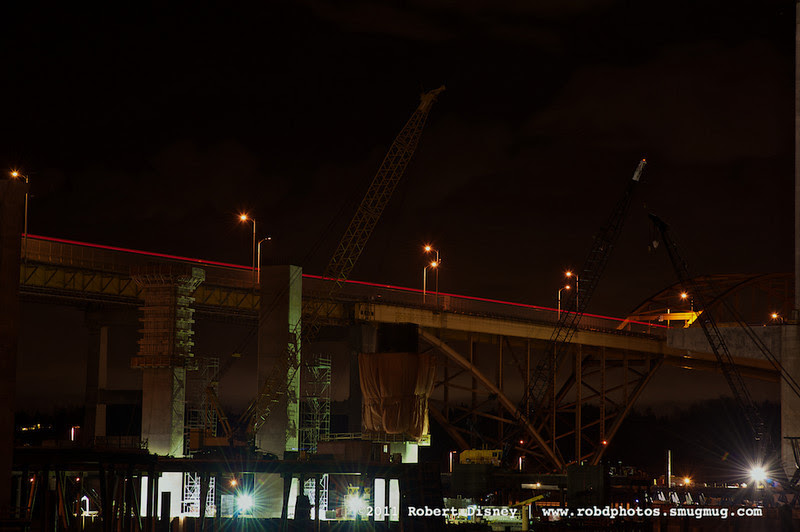 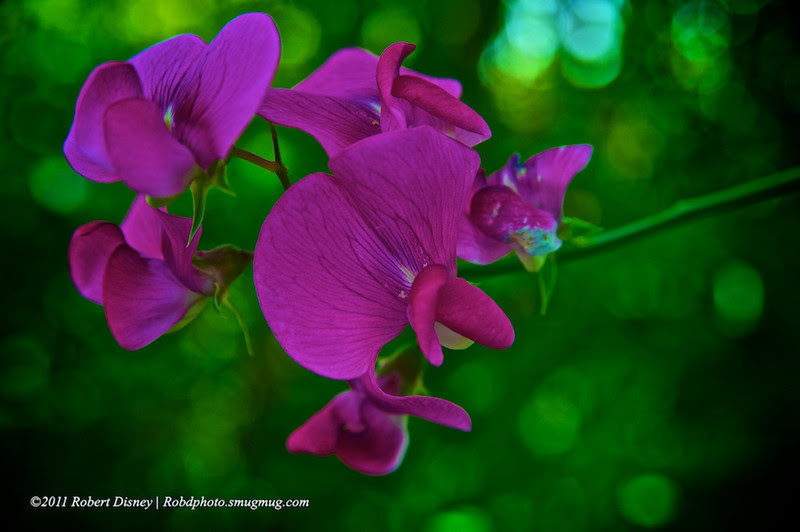 Conclusion and Comments:
The Nikon AF Nikkor 28-105mm F3.5-4.5D IF is a decent performer for the price. Used copies can be found for under $300 Cdn, which makes it a very affordable option for budget minded FX users. The primary appeal of this lens is the zoom range and light weight, more than anything else. Build quality is average, being mostly plastic. If you like to use circular polarizers this lens could be a bit of a pain because the internal lens barrel turns while zooming. That means you'd have to adjust the polarizer as you change focal length. From an optical standpoint this lens is average, but considering the price, it is very good.

Is the AF 28-105mm F3.5-4.5D IF a good choice if you cannot afford the newer Nikon AF-S 24-120mm F4 VR? I would say yes. The other bonus is that you get a 1:2 reproduction ratio in the macro mode, between 50-105mm. That is something that the newer AF-S 24-120mm F4 VR, or most of the others in this range, cannot do. If this was a modern lens I might complain about the lack of VR, but because it was designed before Nikon put such technology in it's SLR lens, I wont count that against it.