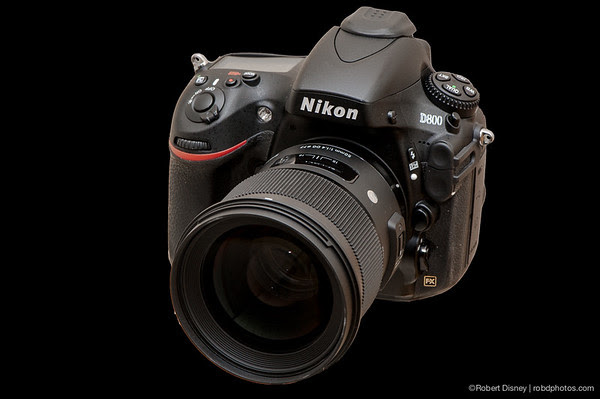 Over the past three years Sigma has been working towards removing the stigma that has hung over their professional grade lenses in terms of optics, build and quality control. While all doubt of such shortcomings will always plague third party manufactures, Sigma has come along way to achieving their goal, first and foremost in terms of optical and build quality. The Art and Sports line of Sigma lenses exude a quality that was somewhat present in the older EX line of lenses, but that was never achieved in terms of perception.

Not to be confused with the older Sigma 50mm F1.4 EX DG HSM, the newer Sigma 50mm F1.4 DG HSM Art lens carries with it a leap forward in optics for auto focus 50mm F1.4 lenses. In fact there are no 50mm auto focus lenses for Nikon or Canon in the 35mm format (FX/full frame) that can match it in terms of sharpness, contrast and build quality.*1&2 This is not to say that the 50mm F1.4 Art (as it will be called from now on) is without faults, but that will be covered later. So the question is, how does this Sigma lens from the Art series handle on a modern high resolution camera? After three months of use, and testing, I think I can give some realistic comments on the subject.

In terms of build the Sigma Art series of lenses are well assembled, and the 50mm F1.4 is no exception to that. The outer barrel is a combination of metal, near the front and rear, while the area around the focus distance scale is covered in plastic. The area beneath the distance scale is ridged patristic to make the lens less slippery in the hand. The manual focus ring is covered in a ridged hard rubber. For better or for worse the 77mm filter thread, and the very front of the lens, is also made out of plastics. The use of plastic for the filter thread could shorten the useful life of said threads, but would reduce the issue of filters becoming overly tight in hot or cold weather conditions. There is one physical switch on the lens, which turns auto focus on or off. The switch is plastic, but feels strong enough to survive years of use. The mount is made of brass, which is typical for non-kit grade lenses. The lens does not have any dust or water resistant gaskets.

In terms of handling the lens is very comfortable to use on current Nikon FX bodies like the Nikon D8xx, D700, D750 and presumably on the D600/D610 as well. The lens is not particularly light weight, coming in at around 900g, but that weight is well distributed and is more comfortable to hold for long periods of time than the similarly weighted Nikon AF-S 24-70mm F2.8G. Size wise the Sigma 50mm F1.4 Art is not exactly compact either, it takes up about the same amount of space in a camera bag as the Nikon 24-70mm F2.8 (both without the hood). Thankfully the Sigma's petal shaped hood is significantly smaller, making the lens easier to transport.


In terms of manual focus the ring is well deepened, for an auto focus lens, and has a decent amount of travel. Overall manual focus is average, to slightly above average for a lens in this class.

The Sigma 50mm F1.4 Art features a practically silent, and reasonably fast, Hypersonic Motor (HSM). Generally speaking auto focus is accurate, and hunting is rare in good light. In poor light focus misses increase, but that is normal for every lens I've ever used, so that is not a slight against the Sigma. I would give a slight edge in low light to native Nikon lenses, but to be honest the difference is not as big as similar third party lenses made in the past.

Due to the extremely narrow depth of field at F1.4 it is easy to make mistakes and miss focus, such as slightly moving the camera. The modern higher resolution cameras only highlight these mistakes, but that's not to say the the lenses auto focus is perfect. Keep in mind that focus performance itself depends highly on the camera used, I have tested the reviewed copy of the Sigma 50mm F1.4 Art on five different cameras (D700, D800, two D750's and a D300), but overall it does a very good job. On most of the cameras no auto focus adjustments were required. On the D800 (just mine) the 50mm F1.4 required a large amount of auto focus fine tune of +20 due to front focusing. Considering that the majority of cameras had no focus problems, I blame the D800's auto focus alignment and not the lenses (it wasn't perfect with my Nikkors either).

Sigma provide an optional USB dock to help correct any focusing issues the lens might have, along with firmware updates for future camera support, should there be any issues.

Finally on to the most important aspect of looking at the Sigma 50mm F1.4 DG HSM Art, the type and style of images it can produce. I'll start off with the conclusion, this lens is by far the sharpest auto focus 50mm F1.4 lens available for the Nikon F mount. That says a lot about the design, and effort put in by Sigma's design team and optical manufacturing. Simply put the lens has superior sharpness, when used at large apertures, and micro contrast than the Nikon equivalents.

Below are samples of the Sigma 50mm F1.4 Art vs the Nikon AF-S 50mm F1.8G. These samples, showing the range from F1.4-8, show the colour, contrast and sharpness differences between the lenses.

Once the two lenses are stopped down to F4 and beyond the difference in sharpness starts to decrees and eventually disappears by F8. The colour rendition and the micro contrast of the Sigma remains different from the Nikkor throughout the range, due to the different optical designs and lens coatings.

In terms of chromatic aberrations (CA), they are very well controlled for such a wide aperture lens. While CA is present the sample below shows what you can expect, you need to view at full size to get a better idea of how little CA is there. The CA that is present is easily corrected in post, at least in my experience. 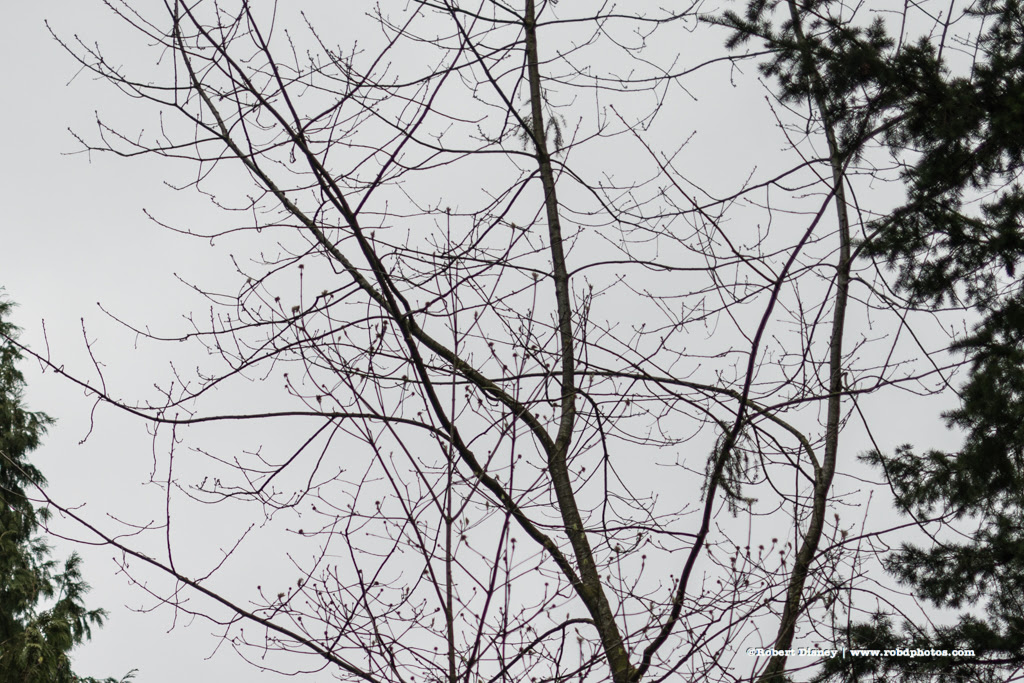 Vignetting is typical in all wide aperture lenses, and the Sigma 50mm F1.4 Art is no exception. The edge of the frame a noticeably darker between F1.4 and F4. Beyond F4 the effects of vignetting is greatly reduced or not present.

What about Bokeh? Overall it is good, thanks to the 9 rounded aperture blades. Out of focus lights will look almost perfectly round, as long as they are behind the focal plane. The example below gives a good idea of the front to back transition at F1.4

While the following image is not spectacular, it gives you an idea of the kind of detail captured by the lens, when used on a high resolution camera like the Nikon D800.

Sigma has put together an extremely high quality 50mm F1.4 prime, and continues to show that they are serious about the Art line of lenses going head to head, or surpassing, the lenses available from the likes of Nikon and Canon. The lenses construction is as good as most of the competitors, short of dust/water resistance seals, which Sigma says it lacks. Auto focus performance proved to be good on most of the cameras it was tested on. Speed wise the Sigma is fast focusing than the equivalent Nikon lenses, to put it lightly speed was not a factor in shots where focus was missed the majority of the time.

Optically speaking the 50mm F1.4 Art is outstanding, blowing away all of the 50mm F1.4 auto focus lenses available from Nikon or Canon in terms of sharpness. Chromatic aberrations are well controlled, above average for a 50mm F1.4, and the CA that is present can easily be corrected by many types of third party image editors. Vignetting is present at wide apertures, as is typical for F1.4 lenses. Once the lens is stopped down to F4 and beyond the problem disappears.

From a usage standpoint, if you want to have a fast aperture 50mm prime that is extremely sharp and contrasty between F1.4 and F4 often the Sigma 50mm F1.4 DG HSM Art will be the lens to have. While the lens is not inexpensive, you do get your moneys worth from this lens.