Build Quality and Functionality:
The Tokina 12-24mm F4 (version 1) is built tough, and as soon as you pick up the lens you'll known it. Industrial strength plastic (polycarbonate) covers the barrel of the lens, but there is metal under that. The brass coloured lens mount is also metal, so you don't have to worry about it breaking off. The grips on the zoom and manual focus rings are solid, and well placed on the lens for comfortable operation. Both have a hard rubber grip, making them easy to hold. 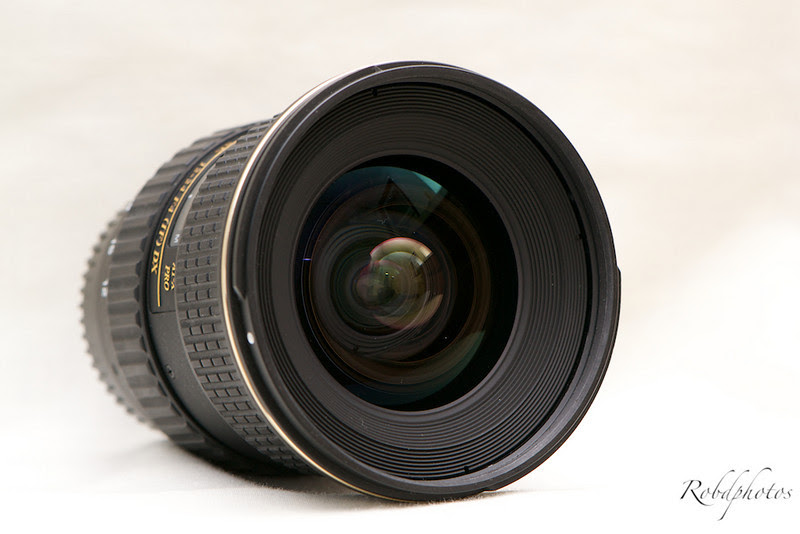 The zoom ring is a little bit too stiff for one touch zooming, but the manual focus ring feels smooth and light allowing you to easily focus with one finger. The manual focus clutch on this lens makes it easier to switch between manual focusing on the lens than having to flip the switch on the camera body when you are out shooting. The version of  the lens with the internal focusing motor (Nikon mount, version 2) also requires you to use the clutch to manually focus. As some other reviewers have noted, when you move from auto focus to manual focus the focus can shift slightly. I found that if you move the clutch back towards the manual position slowly the amount of focus shift can be reduced. Overall I am very pleased with the build quality and functionality of this lens. 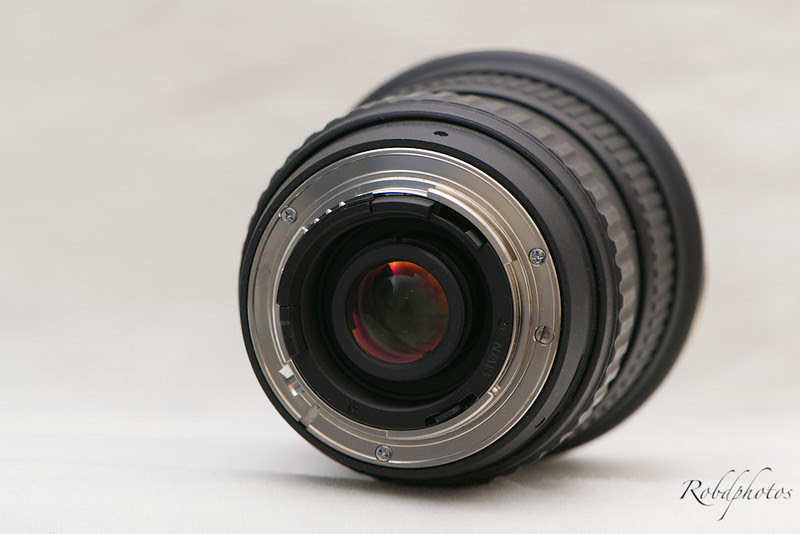 Auto Focusing:
Auto focus performance is not overly fast, but not slow either. In good outdoor lighting conditions focus is more than fast enough. I did get the feeling that focus was not always right on though.  In low light auto focus is slower, but acceptably fast as long as last as you use a cross type auto focus point. If a cross type AF point is not used in low light, hunting becomes common. Generally speaking the auto focus performance is okay, not stunning or poor, just average. 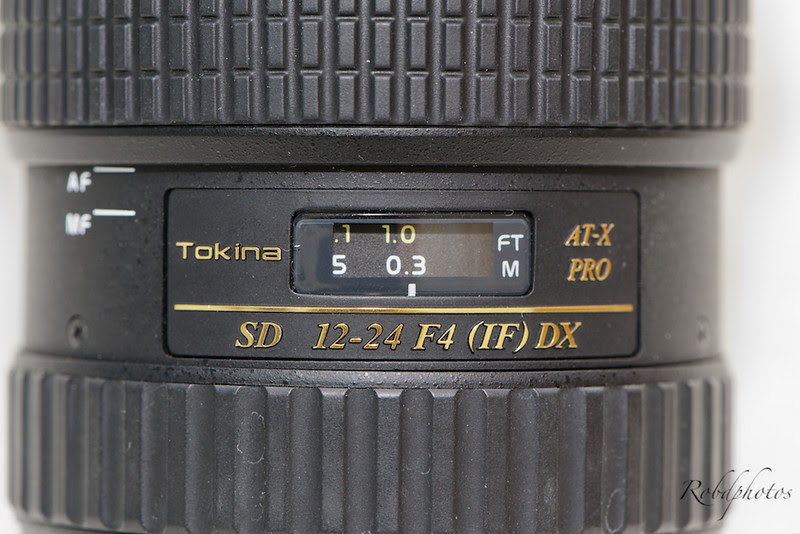 Image Quality:
Tokina put Pro in the title of this lens for a reason, the image sharpness and colour are impressive.  Sharpness is okay at F4, but the best performance is found between F5.6 and F8. As you stop the lens down sharpness across the entire frame increases, but due to the depth of field at such wide focal lengths don't stop down too much as diffraction kicks in after F10. I love the colour and contrast that this lens produces, and I rarely have to add any contrast when editing my photos. The lens does has some flaws, such as not being overly sharp at F4, and that it shows chromatic abortions at the corners of the frame. Luckily the types of CA displayed can easily be fixed in post processing. There is noticeable barrel distortion on the edges of the frame between 12mm and 15mm. Between 16-24mm there is no noticeable distortion, from what I can see.

Image samples can be found at the bottom of the page. 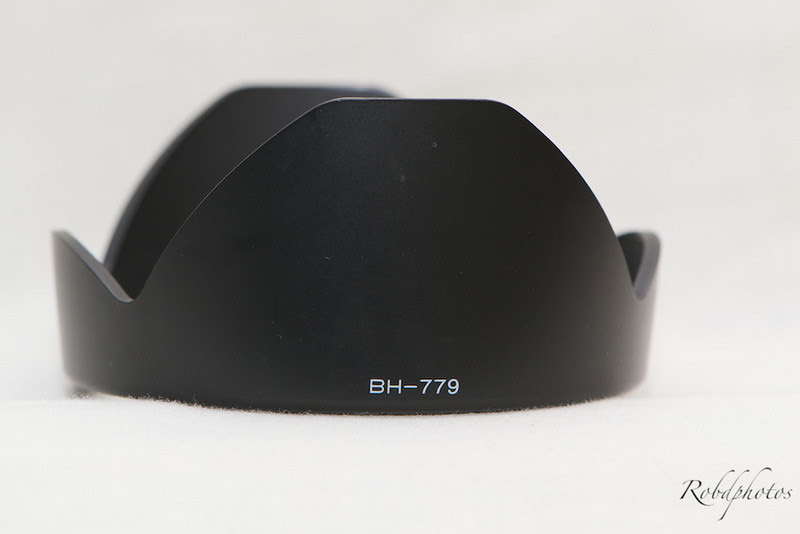 Conclusion and Final Thoughts:
The Tokina 12-24mm F4 is a well made lens, and offers good image quality for the price. The lens is sharpest between F5.6 and F8, but you can stop it down to F10 for a little bit more depth of field if needed, otherwise diffraction becomes an issue. There are some flaws in the lens, such as signs of chromatic abortions in the corners, along with noticeable barrel distortion on the edges of the frame between 12-15mm, but both can be corrected in post processing, so those are only minor issues. In my opinion you cannot ask for a lot more from a lens at this price point. There is also a newer version, with new flare resistant coatings and the Nikon version now has a built in focusing motor.

* Spring 2011: No longer part of my kit, since my primary camera is no longer a DX sensor camera.

Pros:
* Build Quality is top notch for the price
* Optical quality is good, at least as good as the Nikon 12-24mm F4
* Auto Focus is Accurate, and the speed is reasonable

Cons:
* A little soft at F4, but easily overcome by stopping down to F5.6
* Chromatic Abortions, more than the Nikon 12-24mm (easily corrected in PP)
* Barrel Distortion at widest focal lengths (common for this type of lens) 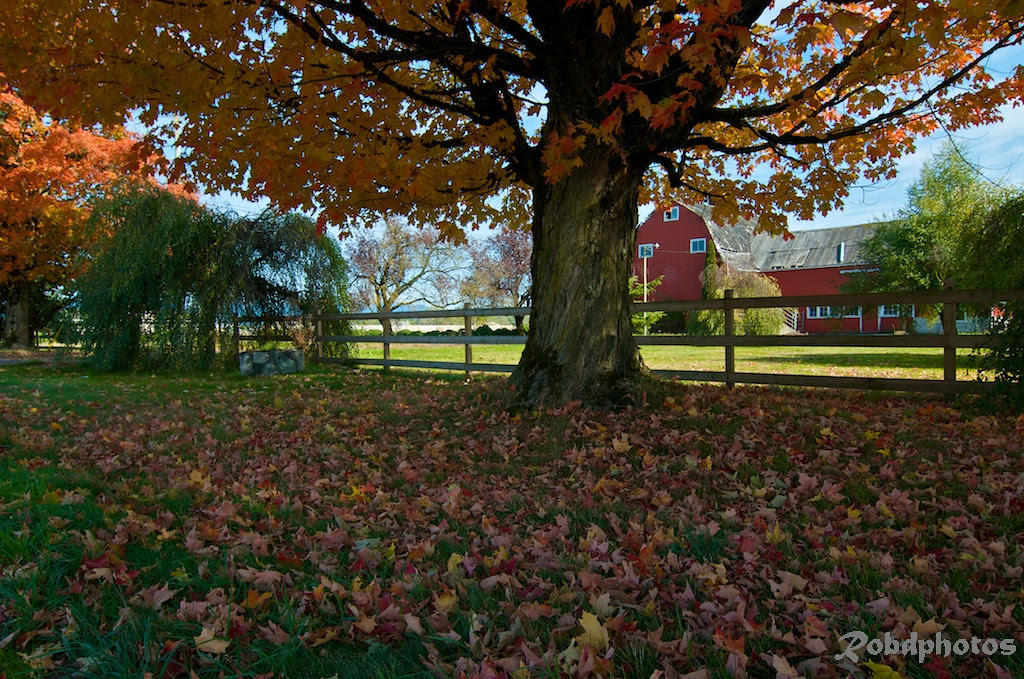 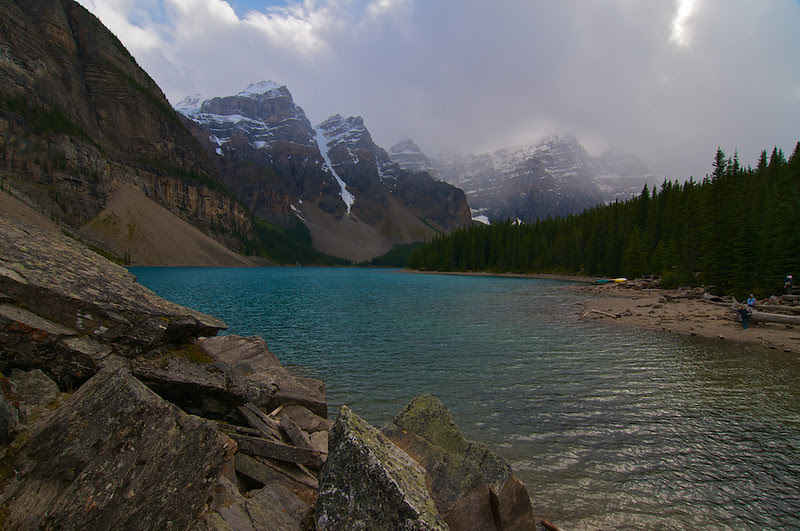 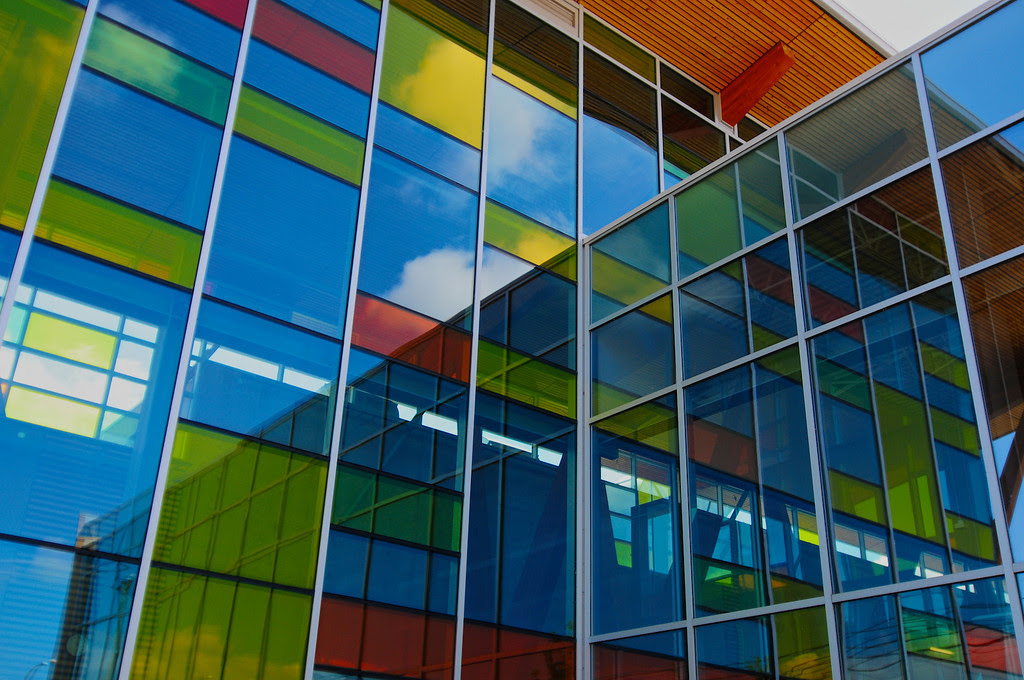 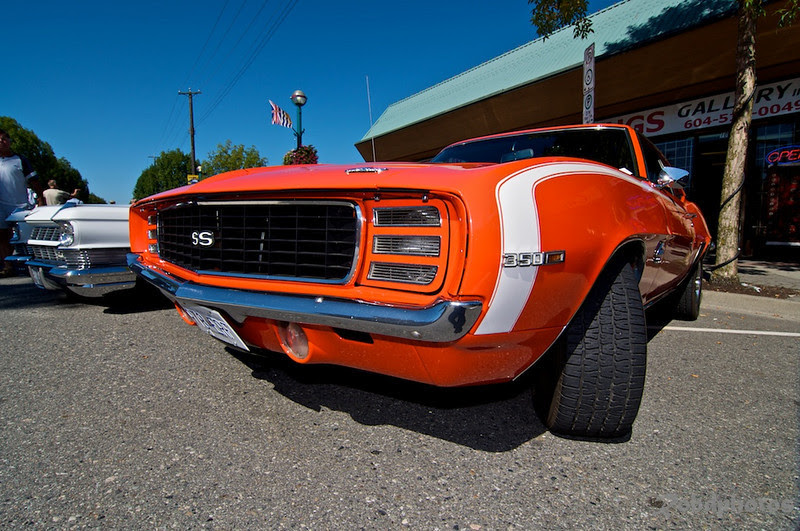