Introduction:
Over the last few years Nikon has been slowly replacing many  AF-D lenses with AF-S models, and in May 2011 they announced the AF-S Nikkor 50mm F1.8G. This was an important upgrade because the 50mm F1.8D has been one of Nikon's best selling prime lenses in history. Following the release many questions were asked, such as will the new lens really be an improvement, will the auto focus be too slow and how much bigger might it be? Hopefully through this review you will be able to see that Nikon has managed to improve upon the "nifty fifty" in some areas where the previous AF 50mm F1.8D was dearly lacking. 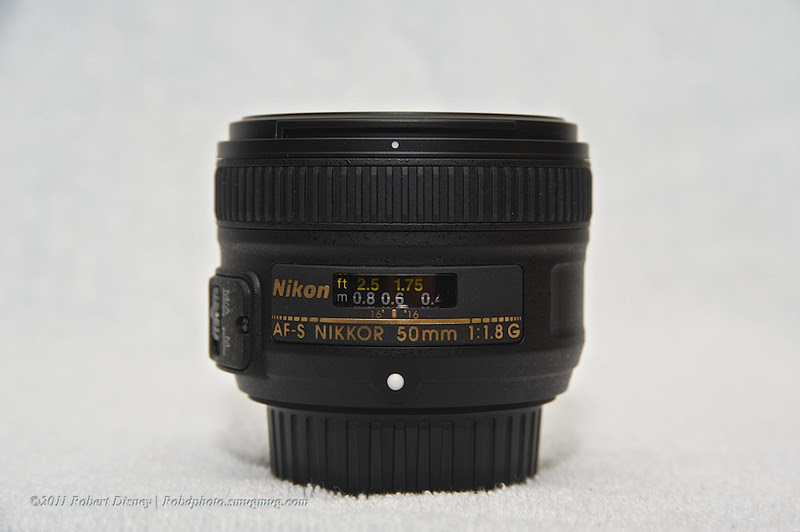 Nikon has been making 50mm F1.8 lenses for F mount cameras for over 50 years now, so expectations for such as lens are high to say the least.  One of the biggest changes present in the AF-S 50mm F1.8G is a new optical formula; finally breaking away from the design of the 50mm F1.8 AI that was introduced in the late 1970's! The new lens uses 7 elements in six groups, vs the traditional design of 6 elements in 5 groups. One of those new elements is an aspherical element, which helps to correct optical flaws common in circular optics (spherical aberrations).

The new lens also introduces a SWM (Silent Wave Motor), which makes the new lens larger and slightly heavier than the previous 50mm F1.8D (the AF-S version weighs185g). As a result of having a larger lens body, the 50mm F1.8G also breaks with Nikon's tradition of using 52mm filters on fast primes, with the new lens using a 58mm filter thread instead. Unlike previous 50mm F1.8 Nikkors the new F1.8G can only be stopped down to F16, vs F22. To most users this will not be an issue, but some might consider it one. F22 on the older lenses was helpful in bright conditions, but image sharpness was reduced by diffraction, so it wasn't overly useful anyway. For a full comparison of the AF-S 50mm F1.8G to the AF 50mm F1.8D, click here.

Review based on use with a Nikon D700

Build Quality:
The AF-S 50mm F1.8G uses high quality plastics, which are tightly assembled, in it's construction. If you have used any of Nikon's non professional AF-S primes, then you'll have a good idea of what this lens feels like. The new design is a big step up from the previous AF-D lens in the area of build quality. Like the 50mm F1.8D, the 50mm F1.8G has a metal mount, but the new lens has a gasket for reducing the chances of dust and moisture entering the lens mount. 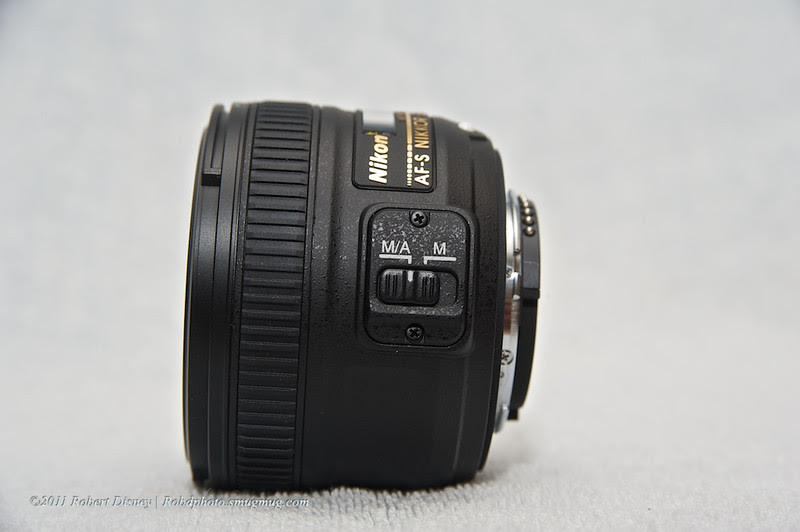 Auto Focus:
As noted earlier the new 50mm F1.8G features a SWM or AF-S focusing motor. Focus is quiet and fast enough for just about anything you can throw at it. Speed seems to be nearly identical on the D700 and the D3100. The motor focuses the lens in a smooth manner, which has lead some reviewers state that the the new lens focuses slower than the previous F1.8D. I haven't noticed any difference in practice, as I noted in my full comparison of the two lenses. Focus accuracy seems to be improved, which is welcome. To me it makes sense that the lens should focus accurately before worrying about speed. Without accuracy all the fast focusing in the world will not get you sharp images, when you are shooting at F1.8!

To see auto focus speed watch the video overview at the bottom of the review. 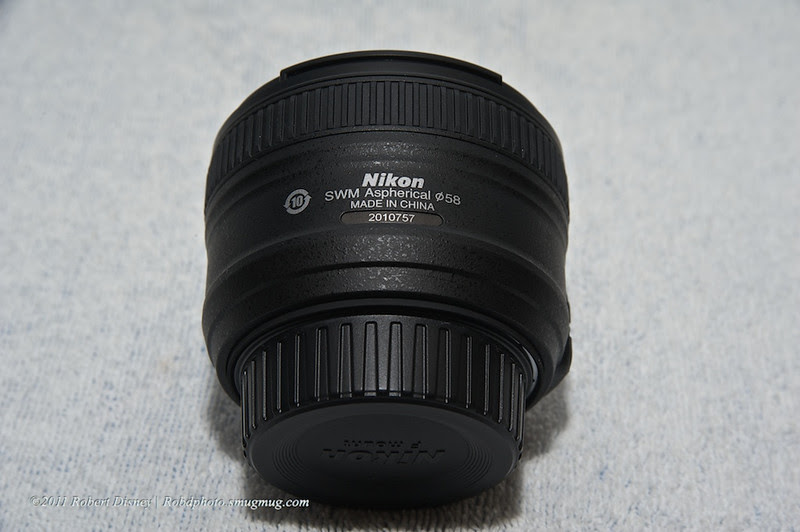 Image/Optical Quality:
The 50mm F1.8G has superior optical quality to that of the AF-D lens that it replaced in several key areas. First and foremost the lens is sharp right from F1.8, which is nice to see on a fast prime. From F8 and on you will not notice any increase in sharpness. That is one area where the previous F1.8D lens was superior, but you have to ask yourself a question, do I use fast primes to shoot wide open or stopped down to F16? To me having sharpness wide open at the expense of slightly less sharpness than the previous f1.8D at F8 and up is worth it. 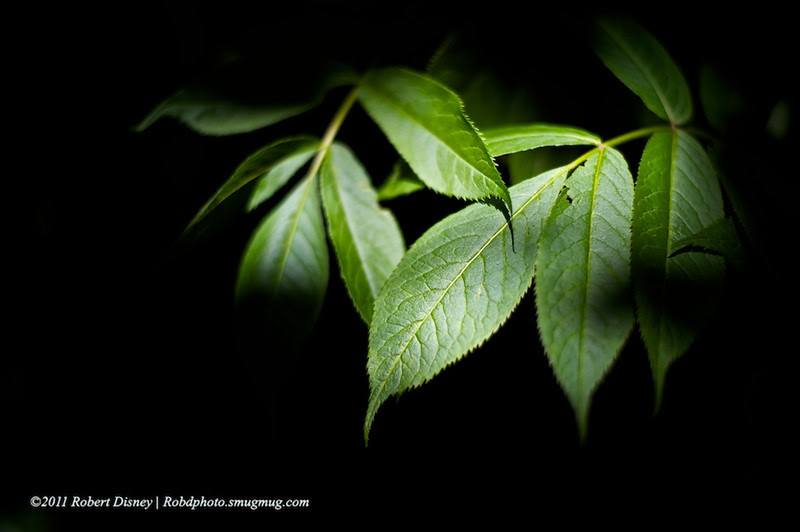 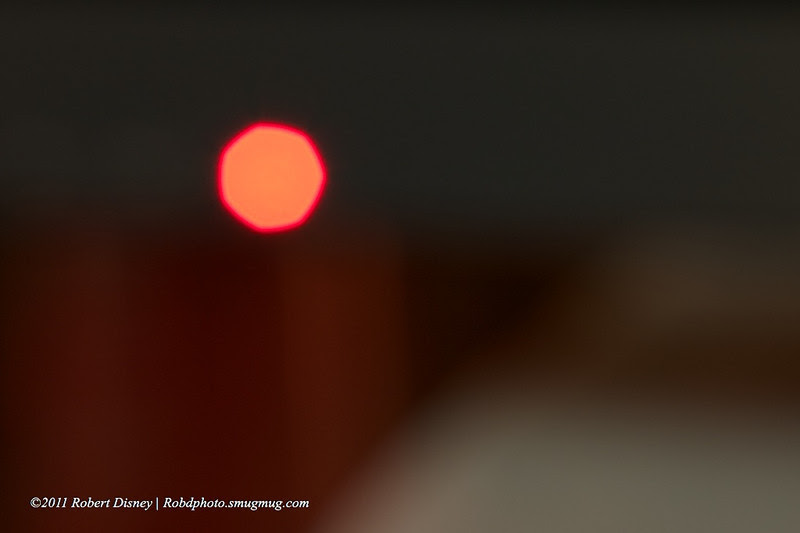 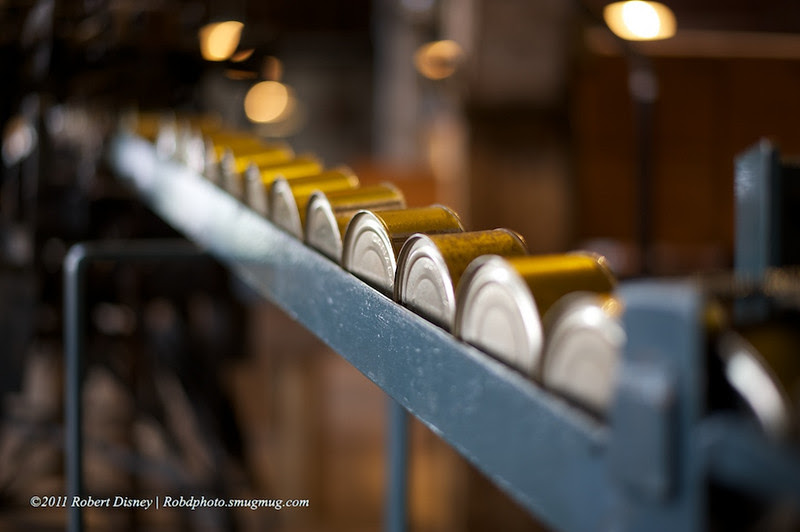 Chromatic aberrations are present, although I didn't run into very many situations where it was an issue. In any case the CA is easily corrected in post processing, or in camera when shooting jpegs. In any case all fast primes suffer from CA, so this is not unusual.

Vignetting is present, about the same as the previous 50mm F1.8D. Vignetting is more noticeable on FX cameras than DX cameras, but in any case vignetting can easily be corrected in post, or automatically via vignetting control on a FX camera (when shooting jpgs or using Nikon NEF editing software). Vignetting is gone once the lens is stopped down to F4 on an FX camera. The kind of heavy vignetting seen with the 50mm F1.8G is common on fast primes 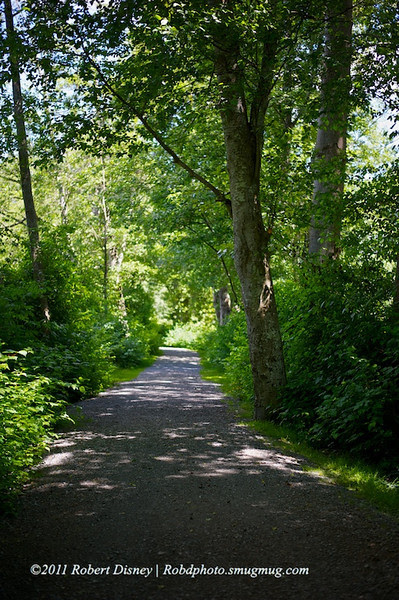 Vignetting is no longer visible at F4 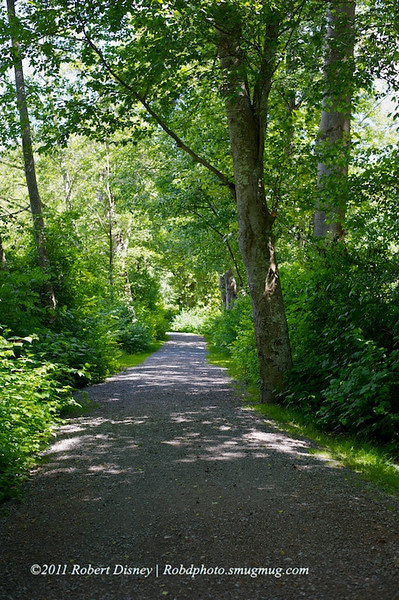 Barrel distortion is present, but seemly not relevant in the field or the tests that I did. See the comparison I linked to earlier between the 50mm F1.8G and 50mm F1.8D for more details and samples on the subject of barrel distortion. The colour rendition of the 50mm F1.8G is contrasty and pleasing to the eye. Although there is a slight dip in contrast at F1.8, that is not a big issue, as stopping down to F2.5 is an easy solution, when possible. 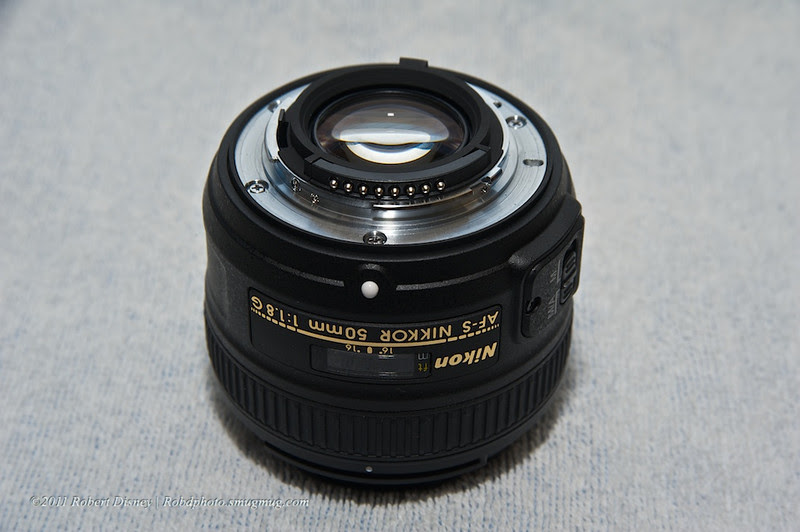 Comments and Conclusion:
The Nikon AF-S Nikkor 50mm F1.8G is an improvement over the previous 50mm F1.8D in many areas. Namely, build quality, auto focus (quiet and accurate) sharpness at wide apertures, plus superior bokeh thanks to 7 rounded aperture blades. Also there is improved contrast and colour rendition thanks to modern optical coatings and an aspherical element. In addition the lens is more comfortable to use on modern FX cameras, and is compatible with all Nikon DX cameras (including the D3100 and D5100).

The lens still has some optical flaws, such as suffering from chromatic aberrations, vignetting, increased barrel distortion and slightly hexagonal bokeh at large aperture setting. In spite of those flaws the AF-S 50mm F1.8G is an improvement in most respects. The Nikon AF 50mm F1.8D is no slouch, in fact it is still a very good lens for the price. While that may be true, the Nikon AF-S 50mm F1.8G is superior. As long as your budget can handle it, the 50mm F1.8G is the better choice. 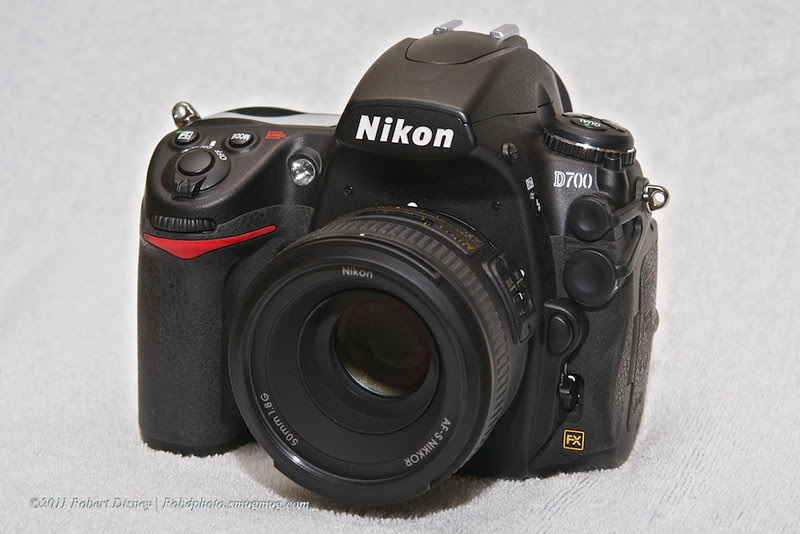